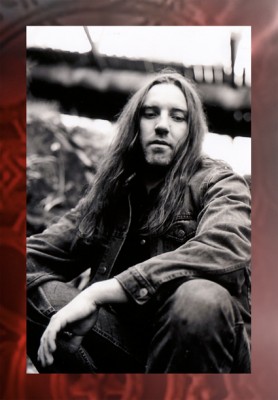 After the positive response to his self-titled debut & follow-up, GRESIK entered TONY NESCI’s studio (Adelaide) to create his 3rd opus, titled “Close To Animal”. This third journey is an eclectic release, which is unified by a continual excellence. Brooding atmospheres underpin post-modern Metal arrangements, & with a visionary songwriting craft, these pieces are unique, without sounding foregin to the ear. Once again exhilarating female vocals have been used, creating a fine balance between GRESIK’s darker & sometimes more somber voice. With the track ‘Oceans’, Phil has written his modern day masterpiece, a must hear!!!

With a masterful production by Adelaide’s Tony Nesci who has worked with MARK OF CAIN, Henry Rollins & DESTROYER 666, LONG VOYAGE BACK will appeal most to those after the heavy & progressive sounds of OPETH, IN THE WOODS & PRIMORDIAL.